AAG launched a partnership with Esri, and the Center for Spatial Studies at the University of California Santa Barbara, to develop an action plan for addressing the ethical issues surrounding geospatial data and technologies. The organizing committee is starting this effort by drawing together experts from academia, the private sector, and government, and will present a “GeoEthics Series”, which will consist of a series of webinars throughout 2021 to discuss many of the major ethical issues raised by locational information.

The following is an initial list of topics, but the organizing committee expects to refine and amend them in the coming months:

See the latest List of Webinars organized by our committee, and visit us regularly to see any newly added webinars. Not all webinars will be recorded. Photos, videos, or audio recordings may not be taken during webinars without the permission of the presenter. Anyone doing so without permission will be asked to leave the webinar. Read about AAG policies here.

Each member of the organizing committee will organize and chair at least one webinar in our series. 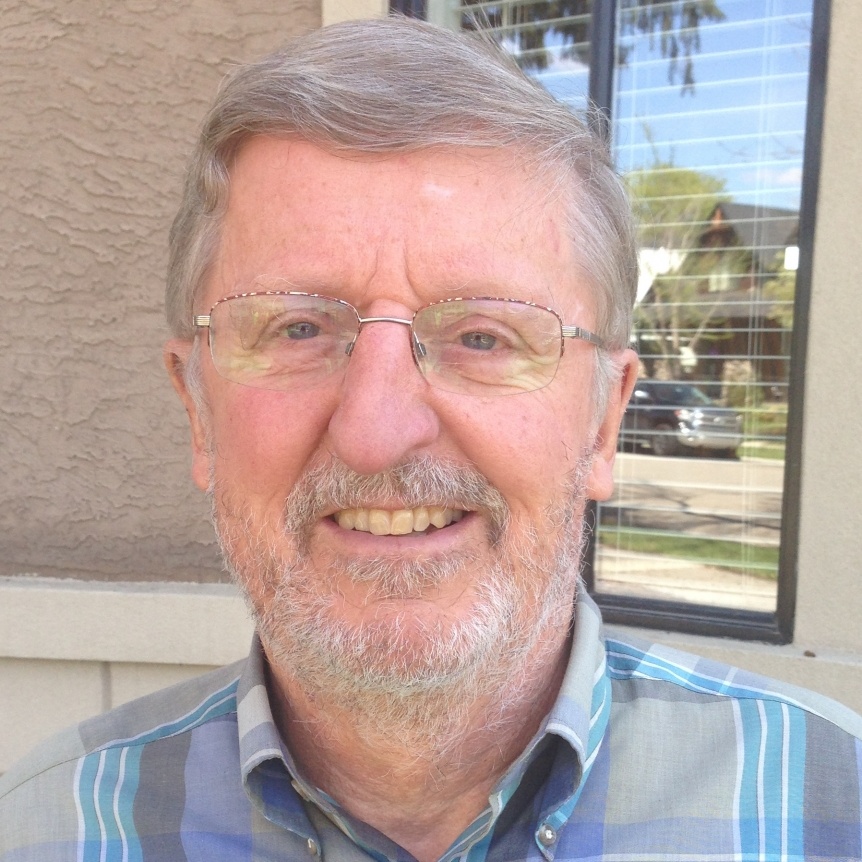 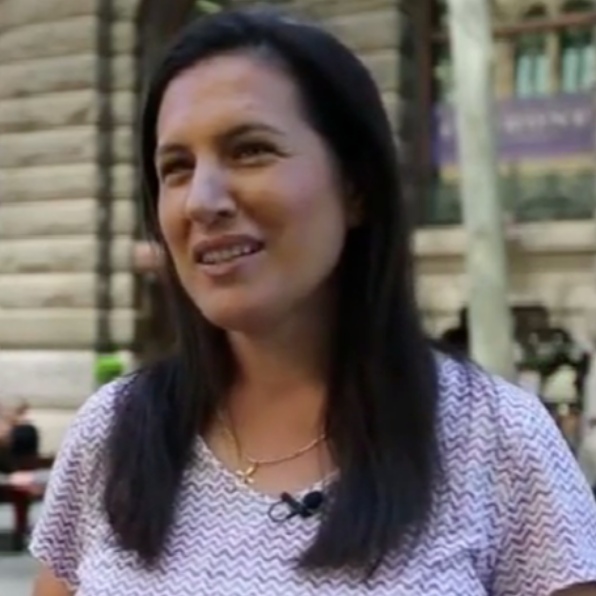 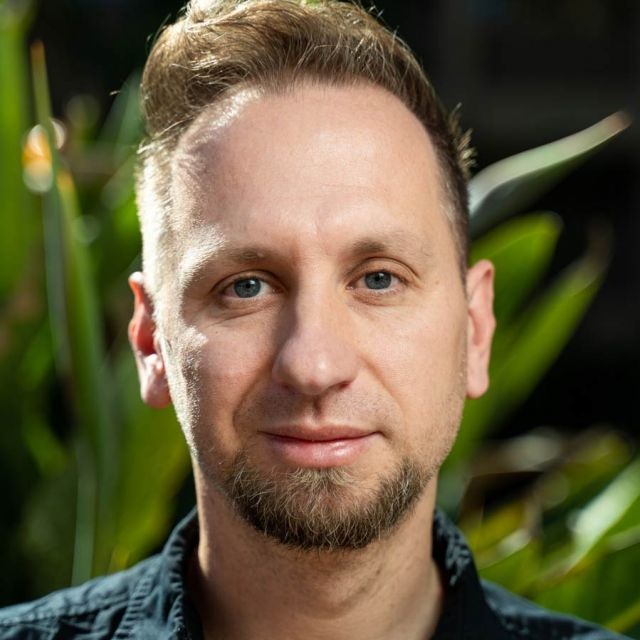 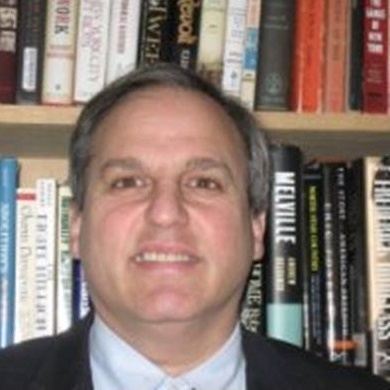 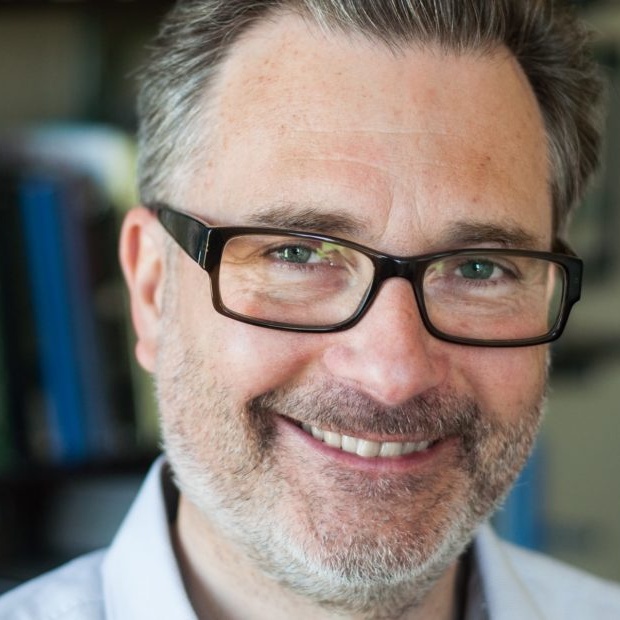 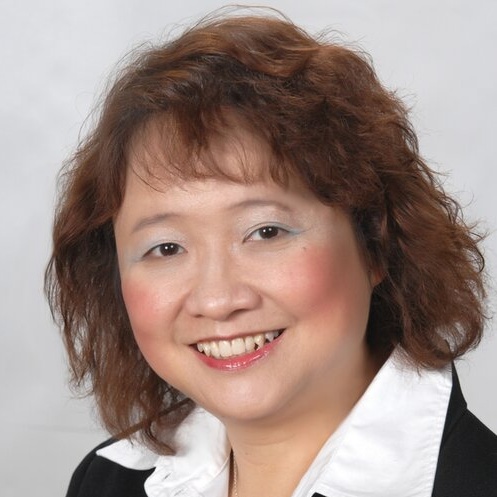 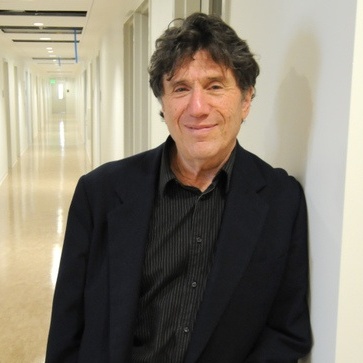 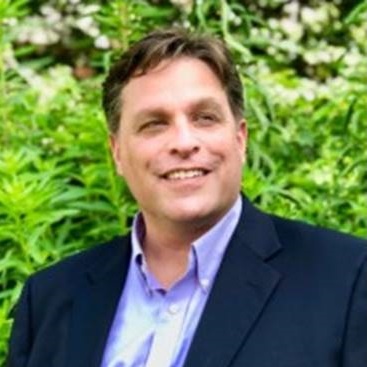 What will be next?

This GeoEthics Series will lead up to an in-person Summit in late 2021, sponsored by Esri, and that brings together all involved experts to further discuss geospatial ethics in areas such as geography, human rights, immigration, labor, law, policy, computing, data science, and sociology. Given the ongoing pandemic, the in-person summit will be scheduled as soon as it is safe to do so. We expect the summit will build a framework for continued work in the coming years.